Has your  small business been a victim of one these scams / offenses by bad actors in Digital Marketing, Web Design, or SEO?    You might not even know until you read this series of articles! 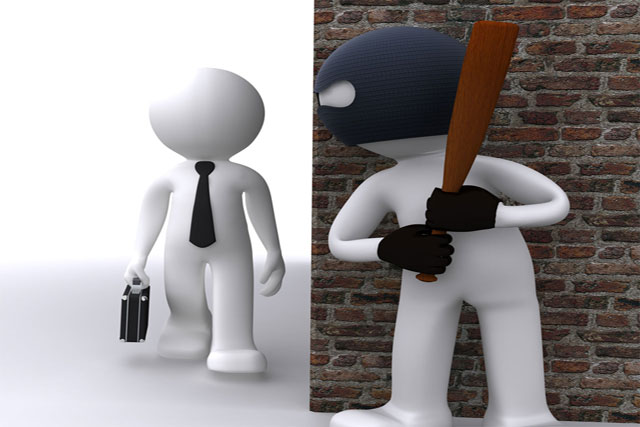 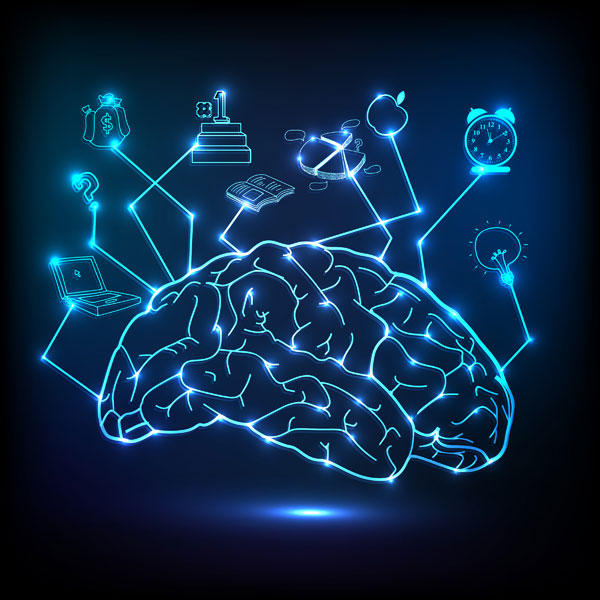 Both Scams and Legitimate Sales always utilize powerful tactics in persuasion to elicit an emotional response that appeals to at least one of the following:   Fear, Greed, or Sympathy.  In this particular instance and context, I would like you to set aside your biases towards these terms.   Resist the temptation to think of Fear and Greed as necessarily having a negative connotation.  Likewise, don’t think of Sympathy as necessarily having a positive connotation. 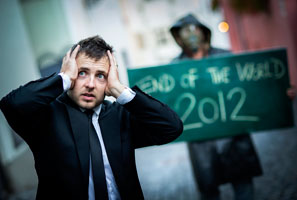 Fear is the most powerful of these emotional responses, it invokes the primal instinct that initiates taking action to prevent loss and insure self-preservation.

Greed is a close second to fear, it cultivates the motivation that initiates taking action to gain something perceived to be of value.

Sympathy, a distant third, involves appealing to the desires in people that motivate them to initiate taking action to help others .  It includes both the desire for the validation of self and social proof .(Perceiving yourself and being perceived by others as a “good person”). 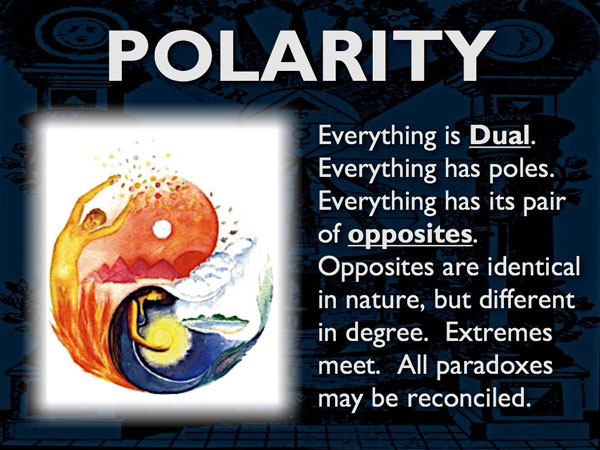 Scams and Legitimate Sales are a duality, like Ying and Yang.   They are the exact same thing but at the same time the complete opposite.  Identical in nature, but different in degree.

To put this in perspective, think of the world of Information Technology.   The tactics in this case are the tools of the trade:  hardware, software, and methodology of their implementation.

We refer to a computer programmer who employs these tools to the benefit of others by protecting, testing, and securing their assets while simultaneously creating benefits for himself (a paycheck) as an  IT Security Professional or a “White Hat”.

We refer to a computer programmer who uses these same tools to maliciously vandalize, commandeer, steal, or destroy the assets of others while creating benefits ONLY for himself as a Hacker or “Black Hat”.

Armed with the black and white understanding of the nature of duality, we can now examine the process of selling from the White Hat /Black Hat perspective.

Both camps utilize variations of the 3 motivators to take us through the A.I.D.A. process of selling.  The only difference between the two being their intentions and the methodology they employ to funnel us through the process:

The White Hat methodology of the selling process begins by bringing a real problem to your attention.  It then creates interest by presenting you with a real proposed solution.  In addition, it presents a valid argument based on facts.  This allows you to make a well informed decision enabling you to derive, on a basis of fact, the value in what is being presented.  Finally, it allows you to voluntarily choose what action you take by either purchasing or declining the offer.

The desired outcome in the White Hat scenario is that a potential buyer becomes a customer when the sale is made.  The transaction provides benefits to both parties and involves an exchange perceived by both parties to be of equal value.

The Black Hat methodology involves a corruption of one or more of the steps in the AIDA process.   The bad actors who employ this method may attempt to  defraud you by presenting you with problems and solutions that are either exaggerated or don’t exist.  They may also corrupt the decision making process by obfuscating the truth with false and misleading assertions.  In the worst cases they even coerce you into taking action unwittingly or against your will.

The desired outcome of the Black Hat scenario is that a potential buyer becomes a victim when a sale is made.  The transaction provides benefits either exclusively or primarily to only one party and a disproportionate exchange of value is made on a basis of fraud or deceit.

As we move forward through this series of articles I want you to keep the AIDA process in mind as well as the 3 Motivators.

There are two most essential elements that will allow you to avoid becoming the victim of any scam.   The first is becoming well informed about what you are purchasing and who you are purchasing it from.   The second, and most important factor is to always focus on controlling emotions elicited by the 3 motivators.   Emotional decision making is always bad decision making.   Never allow raw emotions to cloud your judgement and rob you of reason and good sense.   You are now ready to proceed to in this article series uncovering the 7 worst scams in SEO, Web Design, and Digital Marketing.